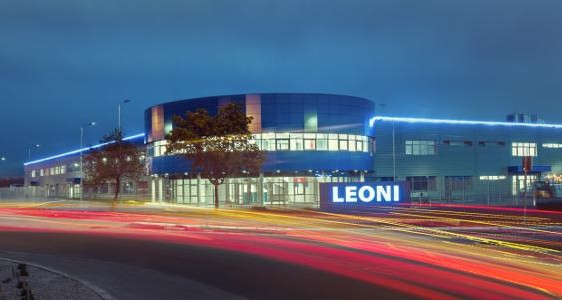 German cable and cable harness manufacturer Leoni has completed and inaugurated its third Serbian plant in Nis. Harnesses for one of the world's premium carmakers are being manufactured on a production space of 20 000m2.

The investment value of the new Nis location is EUR 22 million. The construction work started on February, 24 2017 and in less than five months the first 6'000m2 of the production space were built. The first phase of production began in July 2017. At the moment, the Nis plant has around 1'200 employees. By the end of 2019, this figure is estimated to have risen to 2 200.

“The inauguration of our plant in Nis is a happy event for the country of Serbia and for our new employees. Today’s celebrations are also this year’s first official sign of our continuing expansion. Leoni plans to build five more new production facilities for wiring systems in the near future,” states Martin Stüttem, Member of the Board of Directors of Leoni AG with responsibility for the Wiring Systems Division (WSD).

The President of the Republic of Serbia, Mr. Aleksandar Vucic, expressed his great satisfaction with the new plant that will bring new jobs to the southern part of Serbia.