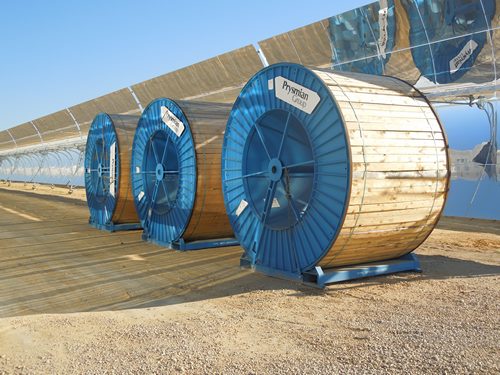 Prysmian Group, world leader in the energy and telecom cable systems industry, has been awarded — as lead contractor in the Temporary Association of Companies (RTI) involving CEBAT S.r.l. and Elettrovit S.r.l., which will carry out the civil engineering installation works — a framework contract for the supply, installation and emergency repairs on 220 kV cables with the Italian transmission system operator Terna, through its subsidiary Terna Rete Italia, to upgrade the national power grid.

The “turnkey” project is worth about €50 million and will last for three years, with an option to extend it in terms of time and value.

As part of this solid and long-lasting collaboration with Terna, Prysmian Group is also building the HVDC interconnection between France and Italy and the new submarine cable connection between the isle of Capri and Sorrento, recently announced by the Group.