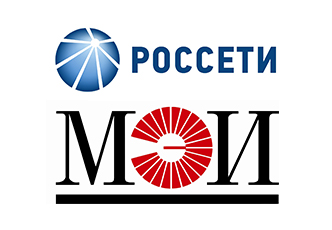 One of the main tasks of the memorandum is creation of a system of preparation of qualified specialists for the electric grid complex of the country. The document will help the system cooperation of electric grid companies and institutes of higher education (participants of power educational consortium). It has been appealed for the increase of work in power engineering. In particular the main directions of the cooperation of the group of companies “Rosseti” and power institutes of higher education will be professional preparation and further training of staff, improvement of their qualifications, career guidance and innovative activity.

“A year ago we signed an agreement of realization of some pilot projects at the International Economic Forum in St. Petersburg. A document has been worked out together with the power educational consortium, which includes 11 largest institutes of higher education and national research universities. The agreement is necessary for building system work with “Rosseti” in Russia. Its aim is preparation of new workers, improvement of specialists' qualifications of all the affiliate companies of “Rosseti” not only in Moscow, but also in Syberia, Ural and the Far East”, the rector of Federal State Budget Educational Institution of Higher Education “National Research University “Moscow Power Engineering Institute” Nickolay Rogalyov said.