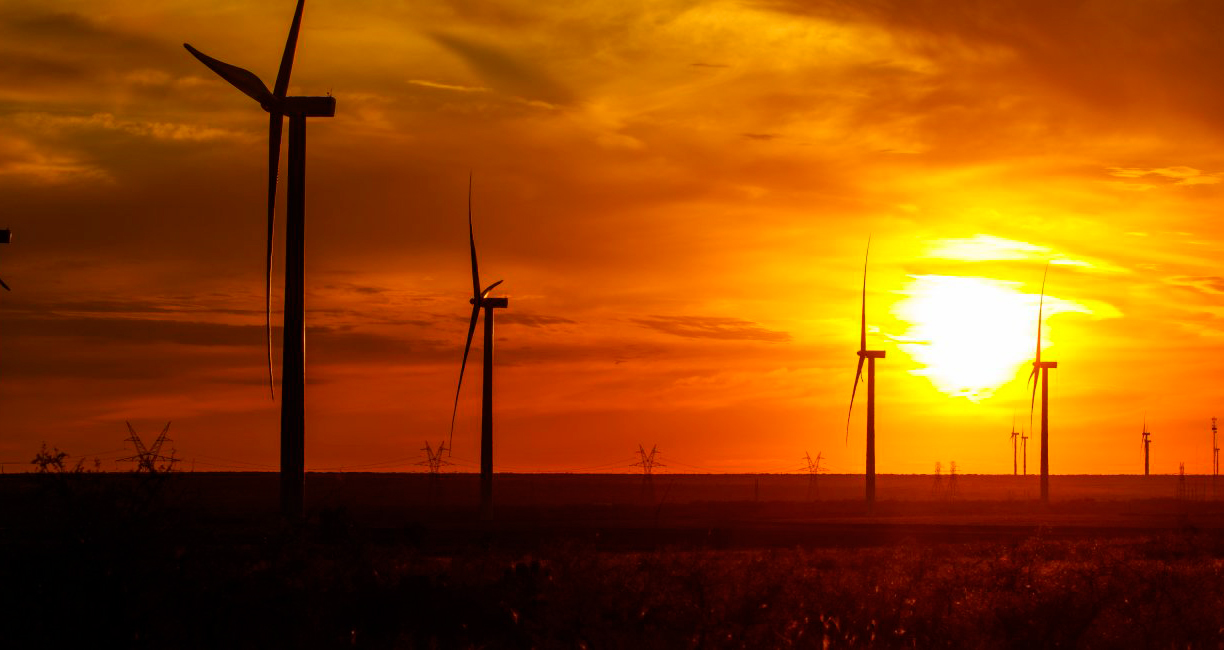 The US Department of Energy (DoE) has withdrawn from a 2016 agreement to partner in the development of Plains & Eastern Clean Energy (PECL) Project proposed by Clean Line Energy (CLE), owing to the substantial opposition being faced by the project from landowners in Arkansas. Further, the project had also failed to secure a contract from the Tennessee Valley Authority (TVA) to buy the wind energy it would transmit. TVA stated that since its commercial customers are more interested in solar power generated locally, it does not see a need for wind energy from the project.

DoE had earlier agreed to participate in the development of the project through Southwestern Power Administration, which does not operate in Tennessee, under its March 2016 record of decision (RoD).