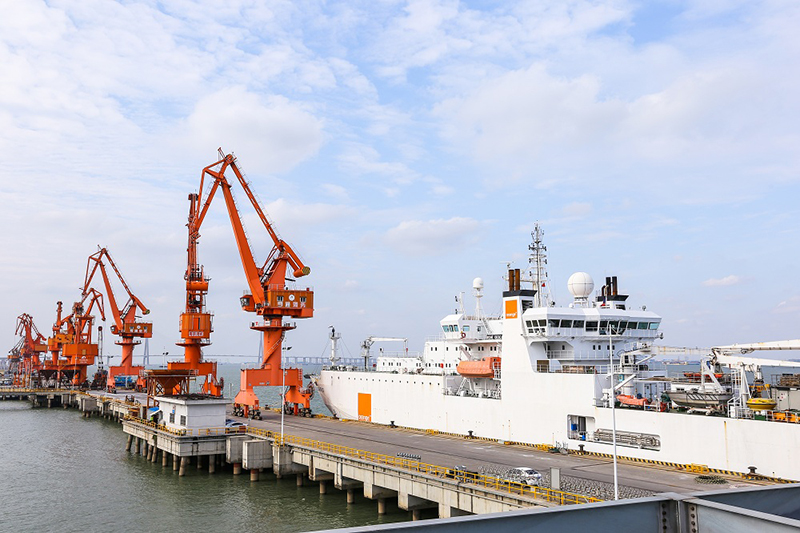 To realize the global connection, submarine cable plays a critical role in global ocean communication and energy interconnection similar to the human central nervous system. As a global leading communications and power cable service provider, HENGTONG is committed to developing and integrating marine communications and power transmission technologies and systems. In the past five years, HENGTONG has built a global-leading submarine optical cable R&D production base including a system integration, testing center, and a dock cabling system, developing to be one of the leading submarine optical cable companies both at home and abroad.

Qian Jianlin, Executive President of HENGTONG GROUP, stated that “HENTONG was committed to creating a submarine industry supply chain of integrating product, engineering and operation service to promote the implementation of the "one Belt and one Road" initiative and contribute to global connection.”