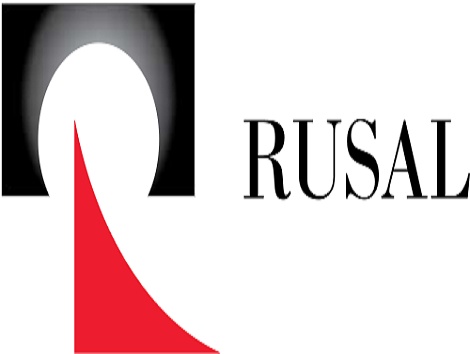 RUSAL has presented a list of the Company’s most important events and achievements in 2017. The achievements form part of the Company’s key deliverables and demonstrate its strategy in action, which is to enhance RUSAL’s operational efficiency and environmental performance, increase its share of value added products, and develop social infrastructure in the communities where RUSAL operates. The listed projects, both domestic and international, demonstrate the Company’s values and their implementation by RUSAL’s management team.

Vladislav Solovyev, Chief Executive Officer of UC RUSAL, commented: "2017 was a very successful year for our Company, not only in terms of business growth, but also in the implementation of large-scale projects associated with international cooperation, technological partnership, and the development of a social and cultural environment in numerous cities where we operate. RUSAL continues to examine all possible growth areas primarily within Russia, and I am positive that the projects we have implemented in 2017 will create a platform that will allow even greater achievements in the future".