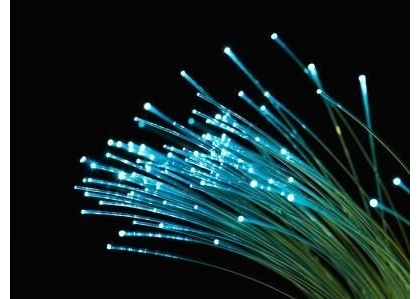 Facebook* has a new plan to get more of Africa online: Fiber optic cables. The social giant announced plans to lay nearly 500 miles of fiber cable in Uganda by the end of the year, infrastructure that Facebook* believes will provide internet access for more than three million people.

Facebook* is not, however, providing its own wireless network. The company is partnering with Airtel and BCS to provide the actual internet service, and says the fiber will offer more support for “mobile operators’ base stations.” The company also says that it’s “open” to working with other network providers down the line.

All three organizations are making some kind of financial commitment to the project, according to a person familiar with the deal, though it’s unclear who is paying for what.

The move to dig up ground and lay physical fiber cables is the latest in a string of efforts Facebook* has made over the past two years to get more people online. Facebook*’s mission is to connect everyone in the world with its social network, but that’s hard to do if significant portions of the world don’t have internet access.

CEO Mark Zuckerberg has been trying to fix that, both with infrastructure and with efforts to lower the cost of wireless data.

In India, for example, Facebook* tried to make some internet services free for some users, including its own social network. Indian regulators pushed back because of net neutrality concerns, and the free service was ultimately blocked.

In 2015, Facebook* started building solar-powered drones to fly high overhead and beam internet to rural places down below. The first test flight for one of these drones was completed in June, though it crashed upon landing. (Even so, the drone approach is, as far as we know, still very much part of the company’s longterm plans.)

But now Facebook* is at it again, this time with fiber cables. It’s a new approach for the social giant, but not new to Silicon Valley. Alphabet has also been laying fiber in the United States, though those efforts have hit road blocks, including layoffs, in part because digging up the dirt and laying fiber cable is expensive.

Africa is home to over 1.2 billion people, but only 226 million smartphones were connected to the internet by the end of 2015, according to The Guardian. That number is expected to triple by 2020.